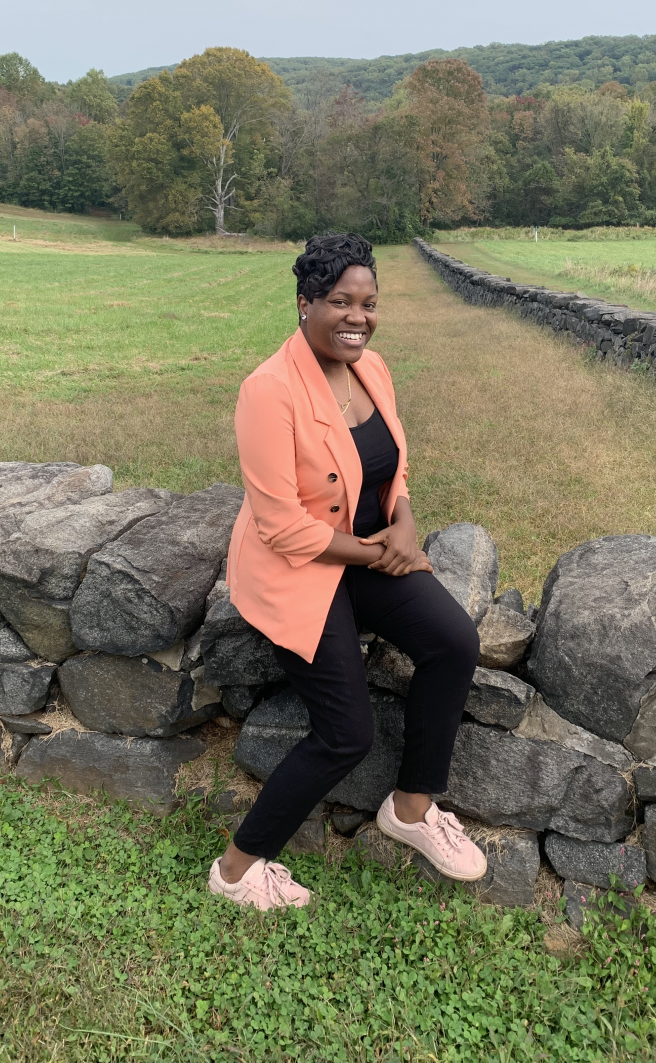 Felecia Russell is the founder and creator of Embracing Undocumented, a platform to serve undocumented people. Felecia Russell is a Deferred Action for Childhood Arrivals (DACA) recipient, the executive order issued by former President Barack Obama in 2012 that granted young people who were brought to America, on no merit of their own, an opportunity to be free from deportation.

Born and raised in Jamaica, Felecia immigrated at the age of 12 and spent her adolescence in Inglewood, California. She earned her BA in Political Science and Legal Studies from California Lutheran University in 2013, as the first in her family to attend college. She then went on to earn her master’s in Public Policy from Pepperdine University. After two years at Pepperdine, Felecia moved to Wilmington, DE, to serve as an AmeriCorps member, teaching English to 6th graders. Felecia continued serving youth in Wilmington and Philadelphia for six years as a program manager and college & career counseling director.

As a counselor, teacher, and mentor, she wants to continue the work of breaking down barriers for students who look like herself. She is extremely passionate about working with and for students who are undocumented, under-resourced or hold other marginalized statuses. Her goal is to connect young undocumented people to mentors, scholarships and resources while also shedding light on the invisibility of Black undocumented people.

Felecia is currently working on her dissertation: The Invisibility of UndocuBlack People in Higher Education at Temple University and is expected to graduate in May 2022. She is continuing her work to increase access as the Associate Director of Undergraduate Admissions and adjunct professor at California Lutheran University. She is available for keynote speaking, workshops and guest faculty opportunities. 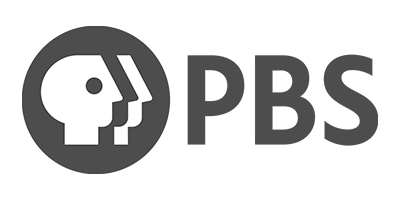 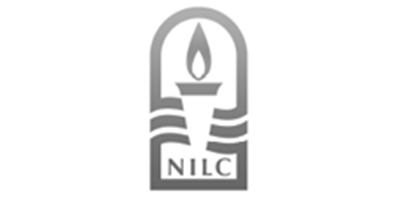 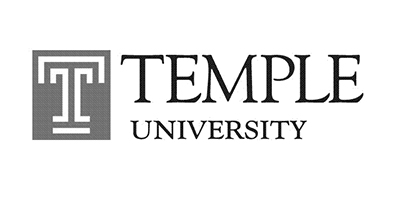 Felecia wrote a story for the National Immigration Law Center in 2018 to document her journey as a DREAMer, check it out here. 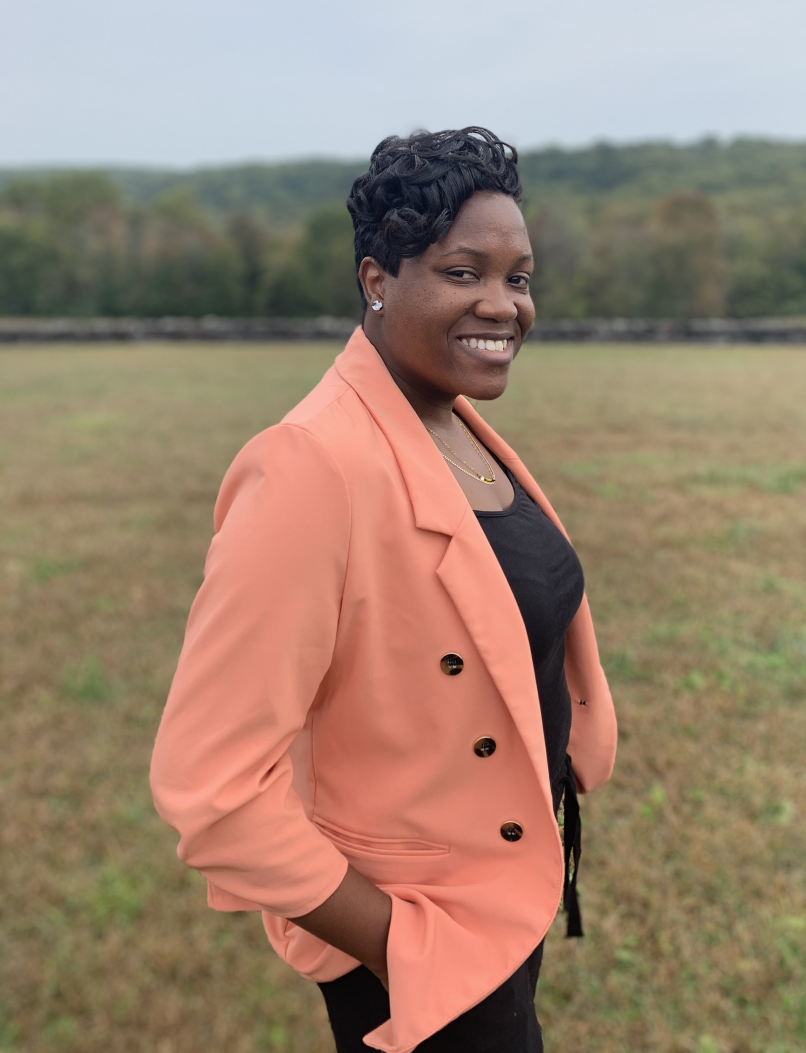